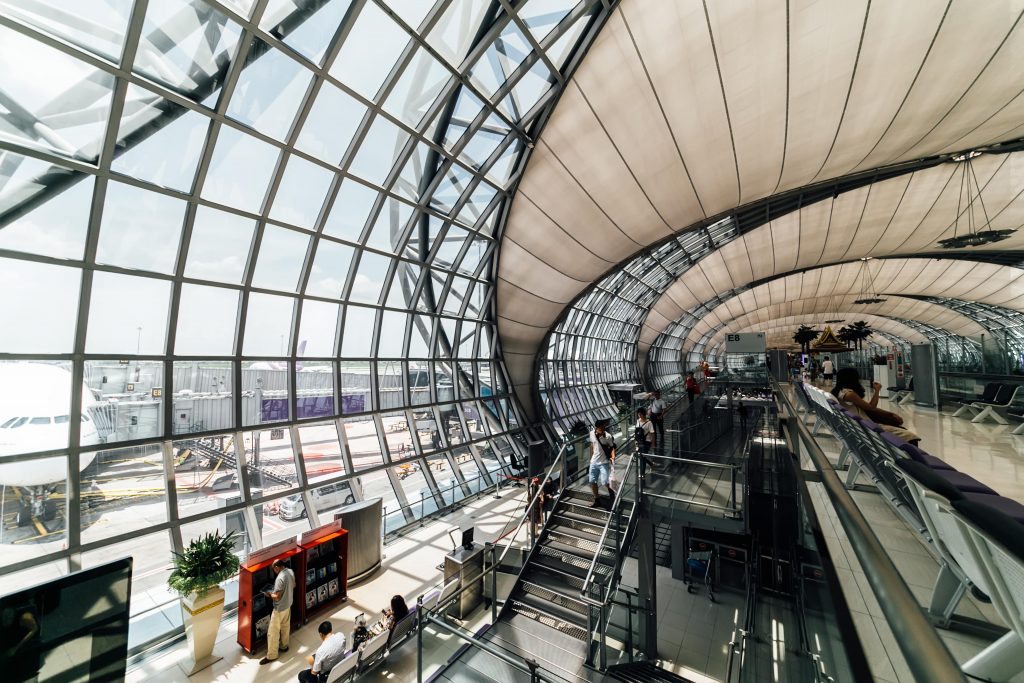 On 2 June 2020, Prime Minister Scott Morrison unveiled a new agreement with the New South Wales government of Gladys Berejiklian by injecting a further $3.5 billion to the Western Sydney International (Nancy-Bird Walton) Airport which is set to open in 2026.

Construction of the airport is well underway and the establishment of infrastructure which includes a new Metro service will commence later in the year.

The Prime Minister indicated that the new metro service and the new airport will deliver billions of dollars and thousands of jobs to Western Sydney thereby establishing the infrastructure needed now and into the future.

According to Alan Tudge, the Federal Minister for Population, Cities and Urban Infrastructure, the project will support 14,000 jobs which will bring new opportunities for the people of Western Sydney.

The Sydney Metro-Western Sydney Airport is being funded on an equal basis by the Commonwealth and the NSW governments under the the Western Sydney City Deal.

For full details of the PM’s message see link below: